Ayon kay Meghan “I don’t see it as giving anything up. I see it as a change. It’s a new chapter,”

“Meghan Markle is the face of the modern princess and there’s no reason why she shouldn’t keep working in TV after her marriage. The palace will likely have a say in any of her future career choices and roles.”

“How would she balance all that with a full-time acting role on ‘Suits?’”

” Markle is an entrepreneur, activist, blogger and fashion designer and would probably be expected to drop many of those pursuits too, to focus on royal activities.

The actress appears to already be winding down her workload, having shut down her lifestyle website,”

Seven Years of friendship and three years as sweethearts, did not kissed before and waited until their marriage vows, Jason Marvin and Moira Dela Torre recently got married and now enjoying the life as husband and wife. The Proposal… to Forever View this post on Instagram Bestfriends turns into a couple. 😍😍🎉🎉 Congrats ate @moirarachelle […]

#HelloLoveGoodbye is EXTENDED in 20 cinemas in Canada this weekend! 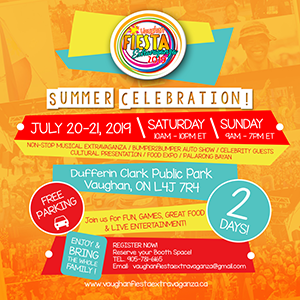 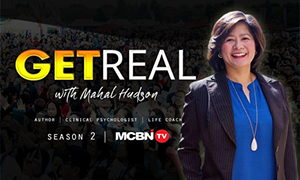