A culture-clashing comedy of errors with heart, PRAIRIE NURSE was inspired by the playwright’s mother and the legacy she and others with similar experiences have contributed to the fabric of Canada.

Marie Beath is a Toronto-based theatre maker. For Factory: she played Rhoda Nunn in Age of Arousal and was in the 2016 Natural Resources Creators’ Unit.

Marie Beath is Artistic Director of SMOOTHIELAND Performance Projects, a new TYA Company specializing in Custom-blended Episodic Youth Theatre. She is currently Creator-in-Residence with The Blyth Festival where she is developing a sequel to Prairie Nurse.

Upcoming: Prairie Nurse will have its Saskatchewan premiere this July 2018 at The Station Arts Centre in Rosthern, Saskatchewan directed by Johnna Wright.

Our featured #NextBigThing (#NBT) this week ‘WAG KANG BUMITAW – KIM CHIU is an upbeat inspirational song about keeping your faith strong despite the circumstances and hardships. Reminding listeners to stay strong & keep still, never giving up because you’re probably much closer to achieving what you want than you think of. (Track Description by: […]

MCBN Media Group and the Filipino-Canadian Association of Vaughan are pleased to invite you to the biggest Filipino-Canadian summer event in the City of Vaughan, dubbed on its 3rd year as “Vaughan FIESTA EXTRAVAGANZA 2020”. The festival will be held at Dufferin Clark District Park on July 18 and 19, 2020, Saturday and Sunday. The […]

Enjoy the holiday season with loads of laughter from “BROmance The Movie”. Premiere night is at Cineplex Theatre, Yorkdale Mall, Thursday, Dec.12,2019. Red carpet event kicks off at 6:30pm. the cast led by PATRICK GUZMAN, written and directed by BEVERLY VERGEL and produced by MCBN Films Reserve your tickets NOW. Call at 905-781-6165 or purchase […] 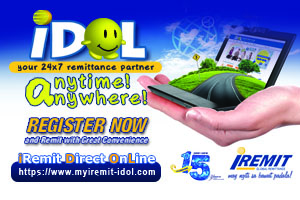 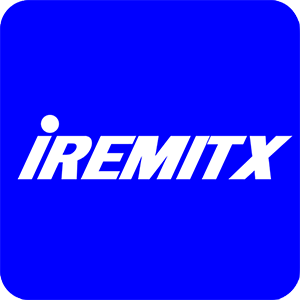 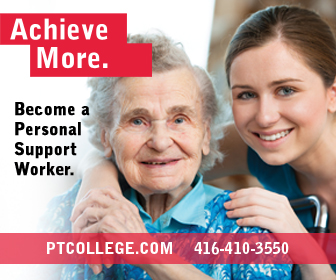